Creating a new product concept from scratch is like a thrilling voyage. It’s  at least a combination of a vision of the destination, good itinerary, guts and good luck. And the final result, alive and kicking product, can be as rewarding as the dream journey. When developing and launching one of our latest products, OptoFidelityTM Fusion, I really thought it was like winning the Amazing Race. And that’s a lot to say – for a Finn.

MWC 2017 was held in February and the follow-up of all positive feedback is still ongoing. To be honest, I was surprised how many refurbishment companies and other potential customers came to see the launch of our new Fusion, the first truly generic turn-key and all-in-one solution for mobile phone functional testing especially for Android phones. 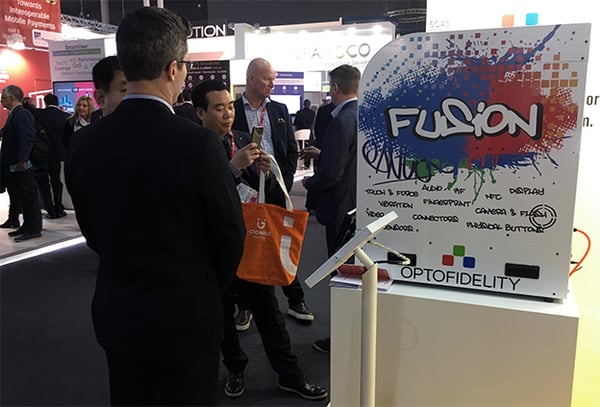 Regarding all those who came, everyone was really interested about our tester – I heard just one, just one (!!) negative comment about the tester during the whole week… and even that was just a comment about its funky outlook. Which was actually superb and not bad at all, seeing as it was fun and different from the traditional test boxes. However, comments like “it is really something special” and “a perfect match for us” were not alternative facts or just marketing talk but true! Even the smallest of companies, with just hundreds of tested devices per week, were anxious to have one for their production. I have never seen anything like this. It is unbelievably rewarding to notice that you have managed to generate a product that is technically groundbreaking, with instant demand from potential customers.

New flagship models just keep coming, and people are updating their devices. What happens to the used devices then? Often, they are sent back to operators and carriers or other similar entities. And what do they do with them? Why, re-sell them, of course. This cycle of second-hand market – refurbishment as we like to call it – is a fairly new and booming market area which provides countless market for several players from manufactures to carriers and different types of service providers. Deloitte Global predicted 1 already in 2016 that the worth of second-hand business is 17$ billion and with 50 percent year-on-year growth units, the used smartphone market is forecast to grow four-five times faster than the overall smartphone market. Used smartphones, represent increasing share of the market: about seven percent of the total smartphone sales unit. As these phones are useally the premium and flagship models, Deloitte also predicts that these types of phones will end up having three or more owners before being retired.

As mentioned, we see a huge business potential around refurbishment for various players – like for ourselves because a device must be tested before it can be sold as “refurbished” or “refreshed.” Typically, this has been done manually by the operators, with people using their brains, hands, eyes and ears to verify that the device works properly. This is where our “human-simulator,” in the form of the Fusion tester, steps in to help our customers.

When you have to bring a second-hand phone back to the market, the quality assurance has to be quick and optimized as it will be with our Fusion. Or are you able to detect the frequency of the vibration by using your fingers, or detect a single dead pixel from the display, or maybe notice drop frames or lip sync issues from video playback? No? I thought so. But our Fusion can.

Now is our time to strike while the iron is hot, or as we modestly say in Finland, “Ei tämä enää ihan huono ole.”

If you want to know why we are so proud of our Fusion, you can read more about the Fusion here or watch the video here.

1 Used smartphones: the $17 billion market you may never have heard of
2016, TMT Predictions 2016: https://www2.deloitte.com/global/en/pages/technology-media-and-telecommunications/articles/tmt-pred16-telecomm-used-smartphones-17-billion-market.html 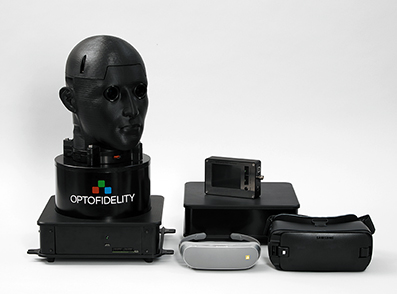 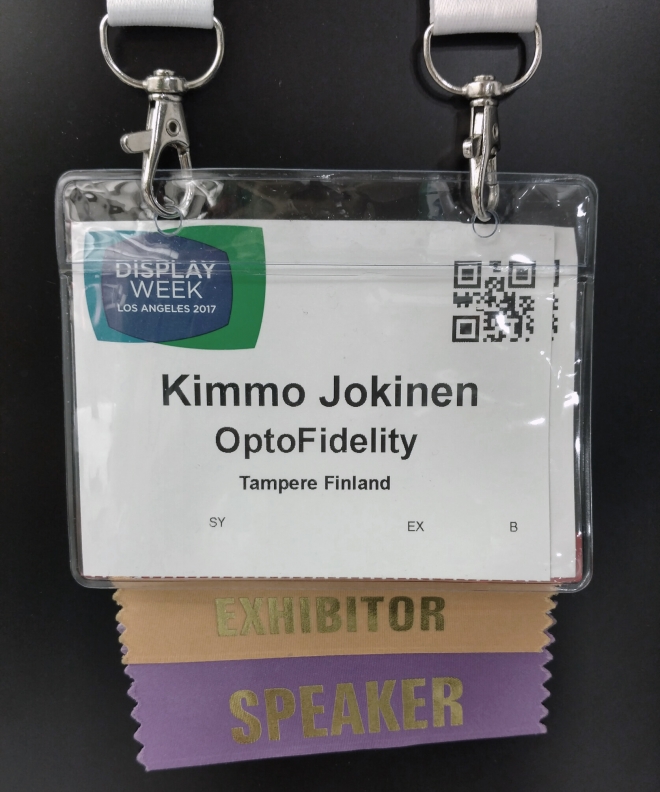