Humans are gifted with five senses namely sight, hear, touch, taste and smell. These senses help us perceive the world and get the best of the experiences. Technology has certainly adapted to give us best experience by the means of touch. From phone to a watch, from car to fridge, from ATMs to POS, everything is embedded with a touch capacity for human interaction. Delivering such interactive technology comes with a requirement of quality assurance to keep the product consistent and enhance the customer experience. Having shipped a poor quality of touch panels in any device has a significant impact on the quality of device. This certainly affects the device brand and the future of the product. Having a thorough testing cycle in R&D as well in manufacturing line, improves the quality of production, which helps getting better business yield.

Many parameters in general have impact on the touch performance of a device. Following are some of the parameters which can be considered while R&D phase of product’s life cycle:

Thinking a step ahead, we realize, the human touch accuracy is not that great, and it appears to be true even for the seasoned touch test experts. The repetitive touch using human finger or thumb at the same point on a device hardly gives exact same touch response. Poor implementation of touch hardware and software emphasized the spatial error which are already present in touch events. Other important factors are the graphical design of the touch UI, the size of the screen, considering environmental aspects like indoor/outdoor, rain and cold. Measuring the touch performance in every phase of product development cycle helps to create an excellent user experience. Based on human fingertip sizes and calculations, any touch device should be able to recognize 1mm steps of touch (+/- 1mm accuracy). For a reliable measurement of repeatability and best results, the system needs o be 10 times more accurate. Thus, for a better testing cycle, a touch device is expected to have +/-0.1mm spatial accuracy.

Different kinds of touchscreens work in different ways. There are two main technologies used for touchscreens:

Resistive touch panels: These kind of touch panels works with the principle of resistance keeping the circuit open between touch panel and the embedded circuit. These panels have an underlying layer of conducting material like polyester plastic. For every touch on the panel, the conducting material meets the chip underneath and completes a circuit. Thus, the chip identifies the coordinate of the that location and a touch response is created at that point. This is one of the primitive touch technologies and does not support multi-touch recognition.

Capacitive touchscreen: These kind of touch panels work with the capacitance principle of creating charge between the parallel conducting plates separated by insulating material. The capacitive touch screens can easily detect and distinguish between more than one touch event at once. Thus enables multi-touch interaction with the device.

Further the capacitive touch being in a multi-touch realm has been developed into various further sub-categories. The innovation of these types of capacitive screens involved scaling, application specifics, design, durability, cost and other factors involved. Some of the examples are self-capacitance touch screens, mutual capacitance, surface capacitive screens, etc. Later, the sensor-based technology for touch panels was developed which used piezoelectricity under the glass surface to get actual touch location. This technology is robust and is unaffected by dust, external elements and scratches.

After our Phones & Tablets, the next most used touch screens in daily life is POS Systems. Most of the POS systems, may it be tablet, terminal or Kiosk, they happen to have the touch system. These systems are based on a mechanism where touch panel is embedded over a display panel. This kind of assembly can give rise to a variety of problems like:

False coordinates due to skewing

For better viewing angle, height adjustability and avoiding distortion the images on the boarders and the corners are skewed. Due to this, the touch coordinate where human finger interacts has a different measure than the coordinates at the center. This gives a room for errors to rise. These errors can be tested on Touch tester platforms and help improvise.

In multi-touch supporting systems, this is one of the problems. Along with the location touched by the finger, some other points in the surrounding also gets activated. These kinds of touch are called ghost touch.

These are most common touch problems observed in touch systems. Jitter is when the movement is sensed by the touch panel even when the finger is steady. Latency is the time delay between the initiation of an event and its perception by some observer.

False touch due to water

This is a common scenario when we try handling phone in rain, or when in pool, due to water, the screen guesses false touches which leads to undesired activity in the device.

Touch panels are placed on the top of the display. Every touch panel is connected with the system level software for synchronizing the coordinates for activity on the display. Due to offset while assembling the system, the error factor increases. Thus, every time a wrong touch will be registered.

POS systems tend to show high number in these kinds of error. This occurs when the system does not detect the continuous trail of touch points while writing with a finger/pen over the touch screen.

The accuracy of identifying the coordinate location of finger touch to the programmed reading of the touch event.

The test of how accurate the touch panel reads the coordinates, movement, direction and velocity factors of the swipe gesture over the screen.

These errors can be reduced with proper testing measures. As the problem and its root cause are known, test cases can be designed to serve the proper check.

We at Optofidelity take pleasure to give you one step solution for all of these plus many more Touch system problems with our newly designed Touch Tester Systems. Following are some of our creations which support touch testing for various applications: 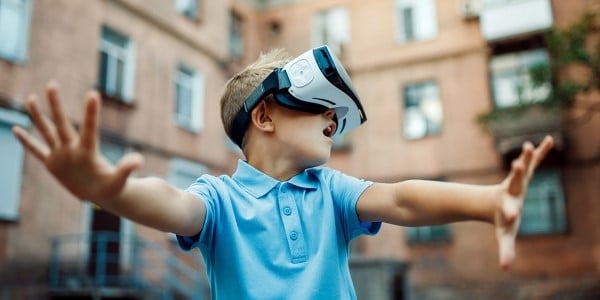 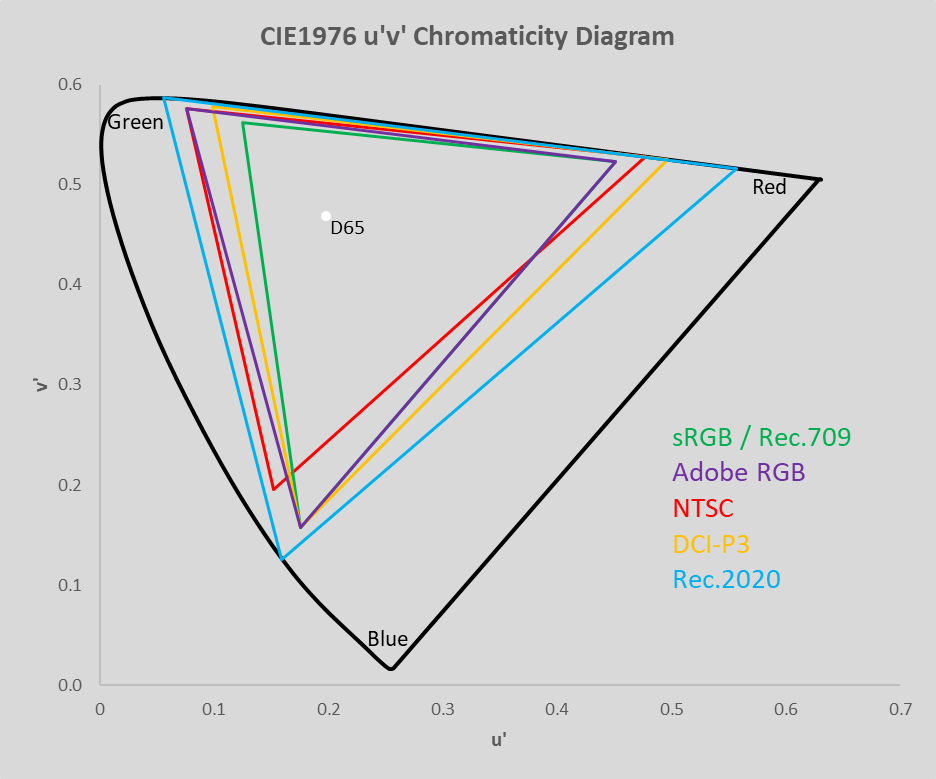