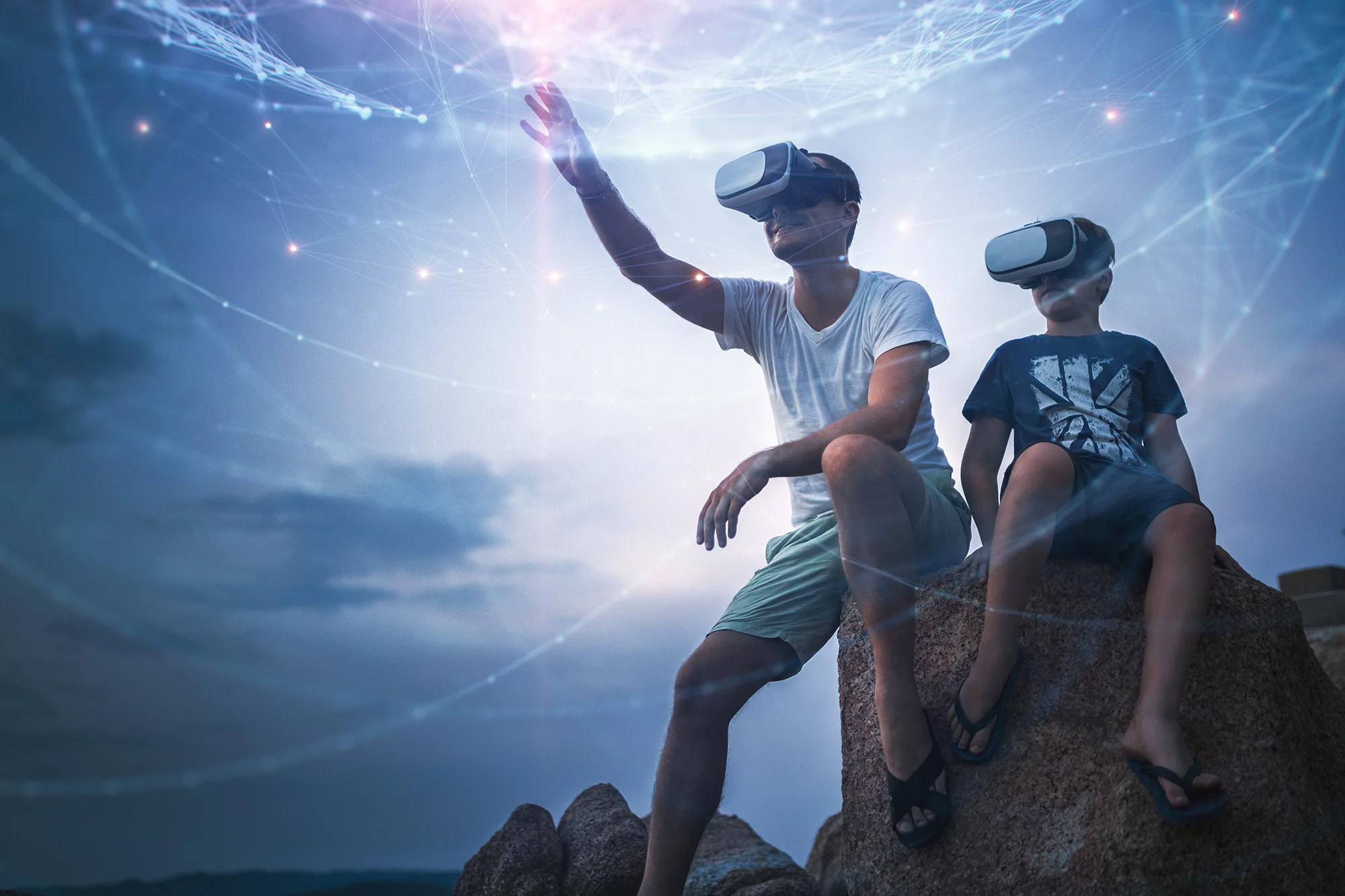 In its latest issue the MPC magazine tested ten of today’s hottest quad-core processor and HD screen equipped Android smartphones. In addition to the traditional performance, image quality and battery life measurements OptoFidelity Touch Panel Performance system was used to compare the touch screen accuracy of the phones. As a part of Touch Panel Performance Tester, Janome Cast-PR3E robot was used for measurements. The robot touched the screen of 2 x 2 millimeter matrix with a brass cylinder finger with diameter of five millimeters.

MPC story on the internet.