Virtual reality and groovy devices are billowing the markets like a tsunami, but let’s face it - there is still a lot to do for creating a great VR user experience. Poor device performance affects the quality of the VR experience. Especially bad latency, specifically motion-to-photon, leads to poor virtual reality experience and even disorientation, motion sickness and nausea.

Even though virtual reality has been a hot topic for a couple of years, and a large number of devices are already being sold in the market, no test systems for VR performance measurement exist yet.

The OptoFidelity™ VR Multimeter HMD is an end-to-end, non-intrusive measurement solution for acquiring precise and objective data from any multimedia device. The VR Multimeter HMD can objectively analyse a variety of VR performance metrics, such as motion-to-photon and display persistence, and even audio-to-video synchronisation. 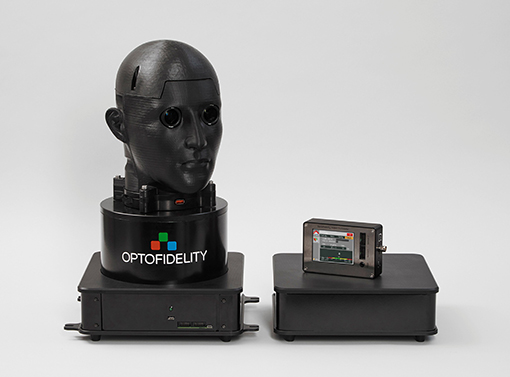 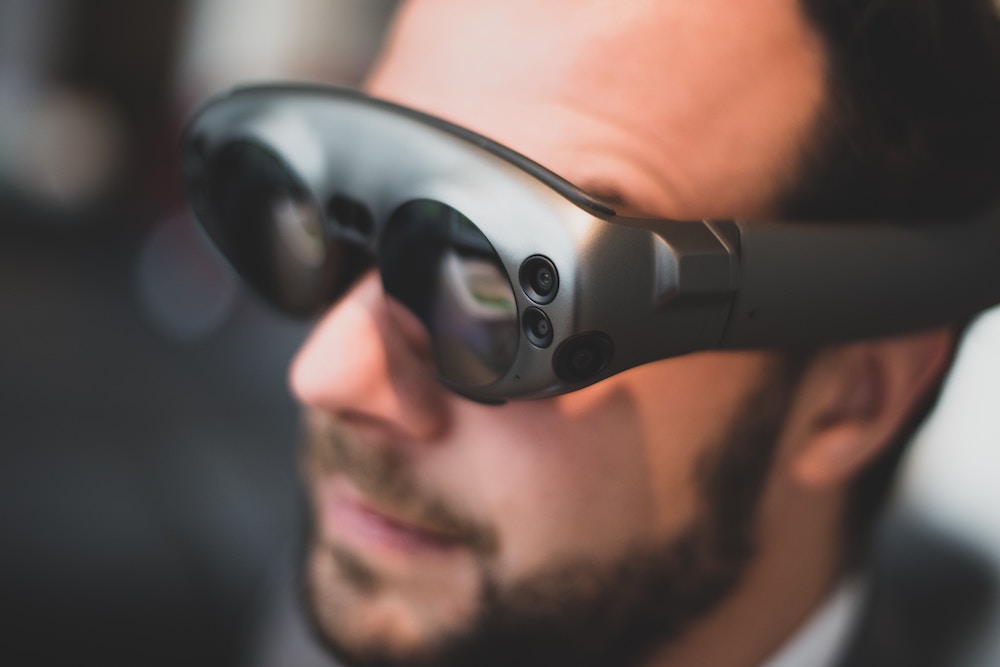 OptoFidelity and Futuremark point out if virtual reality pokes