For embedded electronics used in car interiors, we offer end-of-line testers and electric functional testers. The end-of-line testers focus on haptic feedback measurements and verification, and on LED indicator testing: color performance, luminance and uniformity testing. The testing technology is based on similar methods as in smart device testing, but further developed with our partners to suit perfectly to embedded interior materials and concepts.

Additional information about electrical functional testers (FCT testers) can be found at Electrical Testing and Verification. We also have a case example related to embedded electronics testing, namely IMSE testing technology that has been developed with our partner, TactoTek. Also, read more about our capabilities in force and haptics feedback testing and calibration.

Typically in the early phases of infotainment system development, the HW, Operation System (OS) and even some applications are developed in parallel. OptoFidelity Touch automated test robots are used in the automated performance and reliability testing of the system. Using Optical Character recognition and automated tools, the test robot can perform tasks similar to the end user using an infotainment UI. This automatic testing method brings huge value, since the SW testing tools may not be able to simulate the functionalities fully, or, due to the early phase in HW development, the SW testing tools cannot yet be fully utilized.

Functionality and connectivity are another topical matters for infotainment system testing, where robot based automatic testing creates value. Functional and connectivity testing can typically be performed with the same system as performance testing.

Why use robots instead of SW testing tools? The robot based test cases typically include functional tests that either cannot be performed fully with SW tools only or they frequently need hard booting. On top of that, Android Automotive and Apple CarPlay related connectivity testing is effective and straightforward to do with the help of OptoFidelity TOUCH test platform. 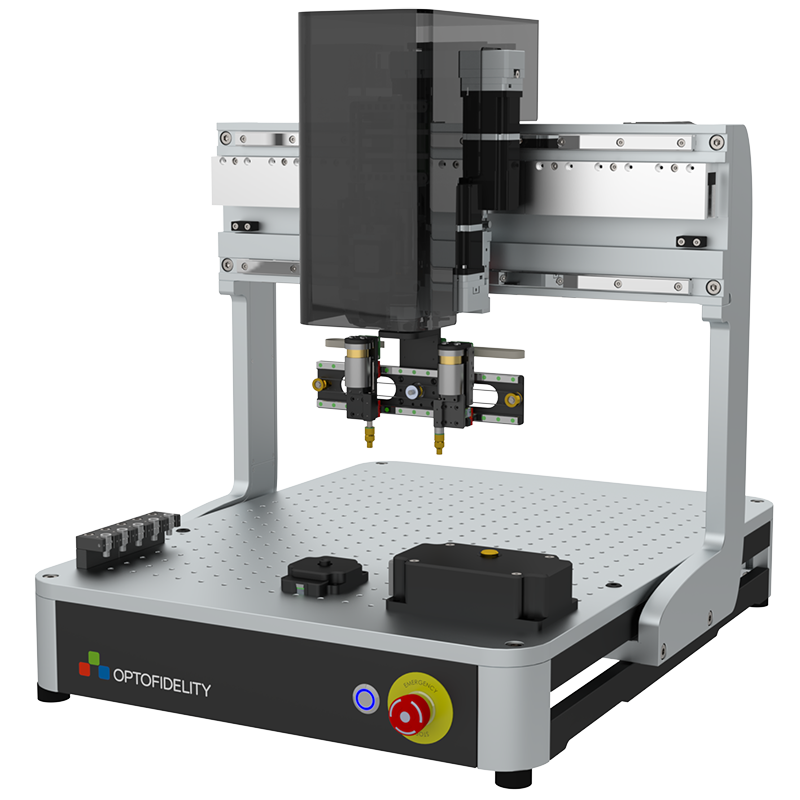 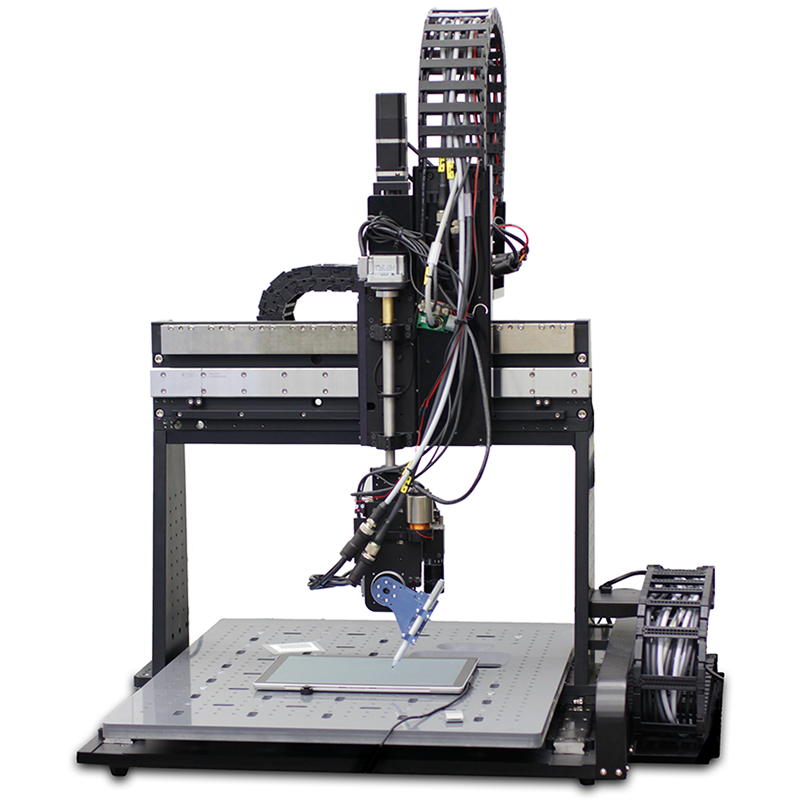 Tell us about your measurement needs below and we'll get back to you in no time!