We don’t define ourselves by our output, but by the challenges we solve

Have a look at the variety of project and test system deliveries we have done over the years. Contact us with your mission and we’ll accomplish it. 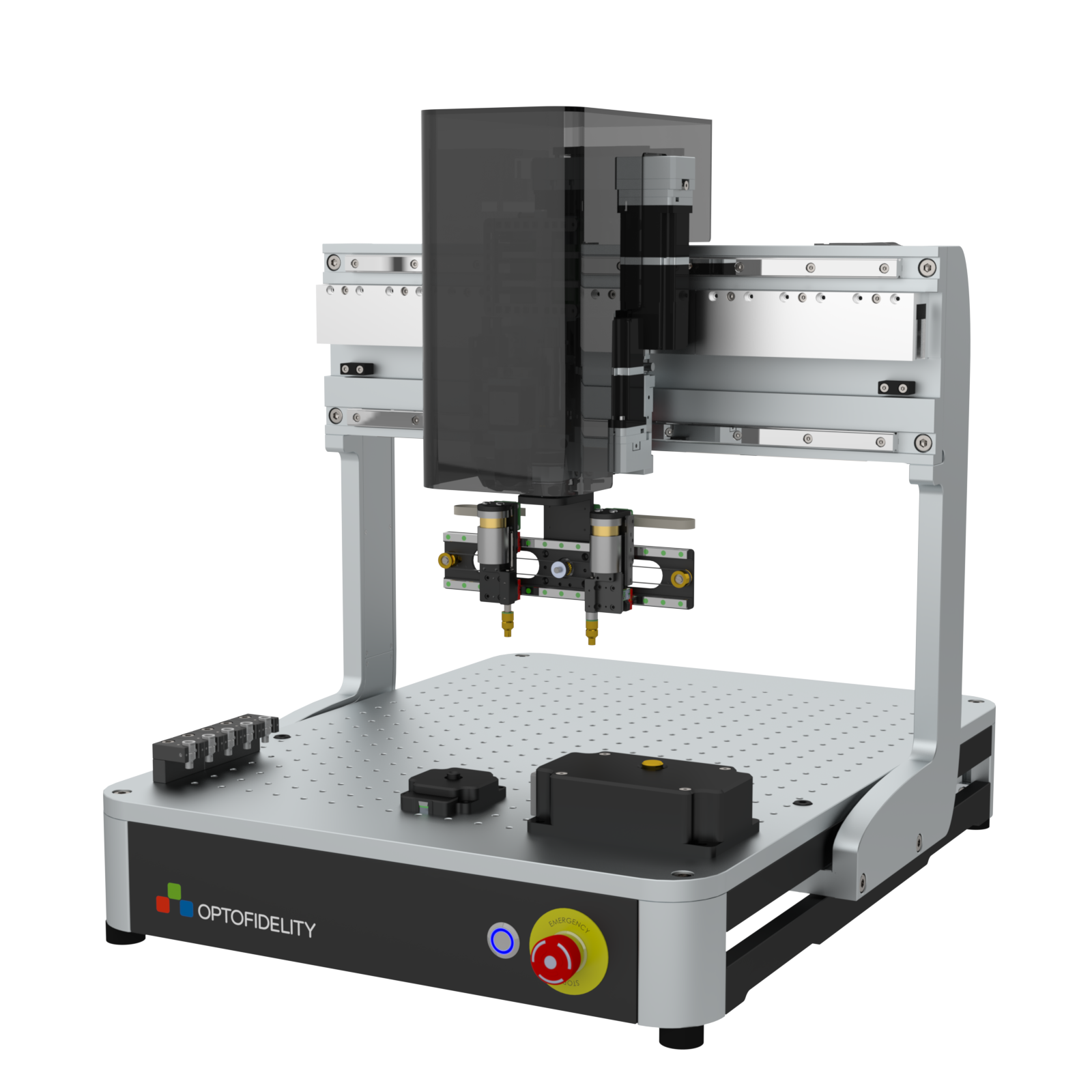 OptoFidelity provided a robot assisted remote test lab for testing home appliances to Samsung Research. Accroding to Samsung, OptoFidelity’s test systems were selected due to their proven product accuracy as well as company's good reputation among other smart device manufacturers. 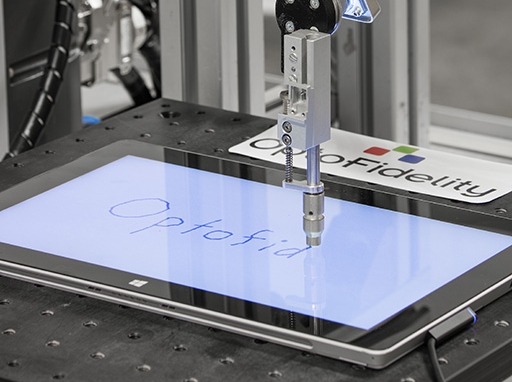 Human handwriting, either with a finger or stylus on a touchscreen, is extremely challenging. Using a stylus on a touchscreen is challenging because the machine has to replicate what a human would do with a pen and paper. There are multiple challenges for the replication: variation of speed may be significant, and the style of handwriting varies a lot. There were no solutions available for replicating and testing handwriting. Our work was to develope a novel testing solution with state-of-the-art robotics and measurement technologies in cooperation with Atmel to overcome these challenges. 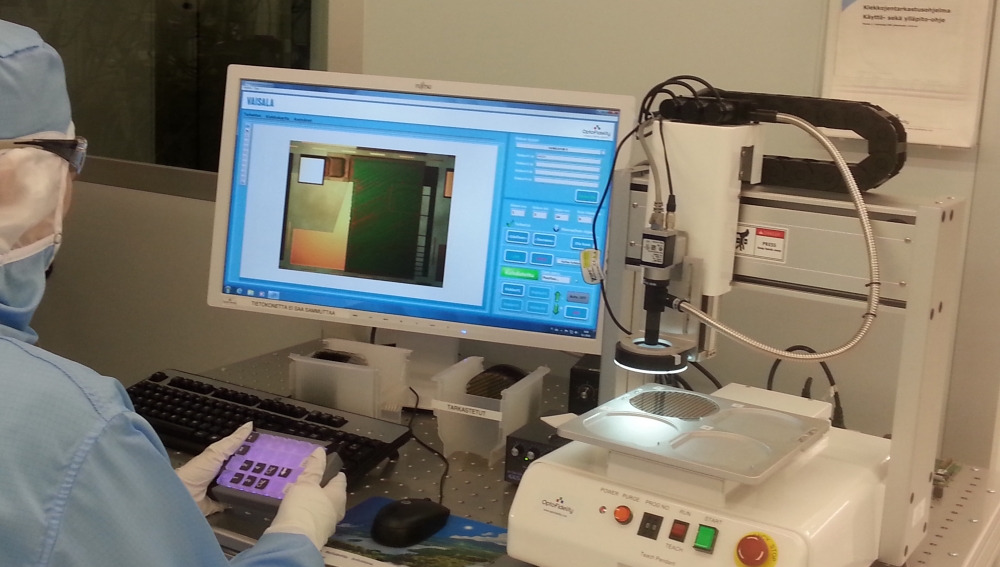 There was no ready-made solution available in the market that would be suitable for the quality control of the manufacturing process of humidity sensors at Vaisala. Thanks to OptoFidelity’s engineering expertise and ready-made platforms, Vaisala could design a robot-controlled and semi-automatic test platform. The platform was used to improve the operator ergonomics and efficiency, enabling for a first time a completely reliable quality reporting and quality control.

Our client Schurter tests capacitive buttons for touch screens and force tests mechanical buttons. They needed an automated and adaptive system in which limited volumes can be tested fast and easily. A key requirement for the system was also easy customisability and configurability for new products, and especially new test cases that can be made by themselves. 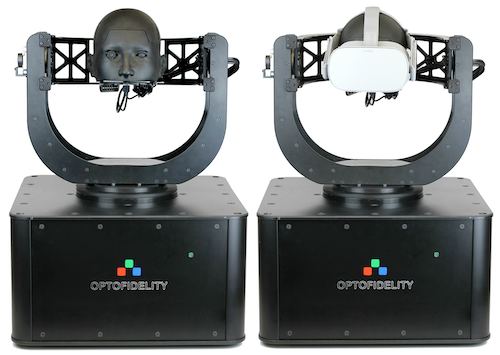 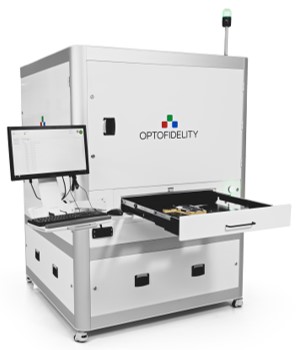