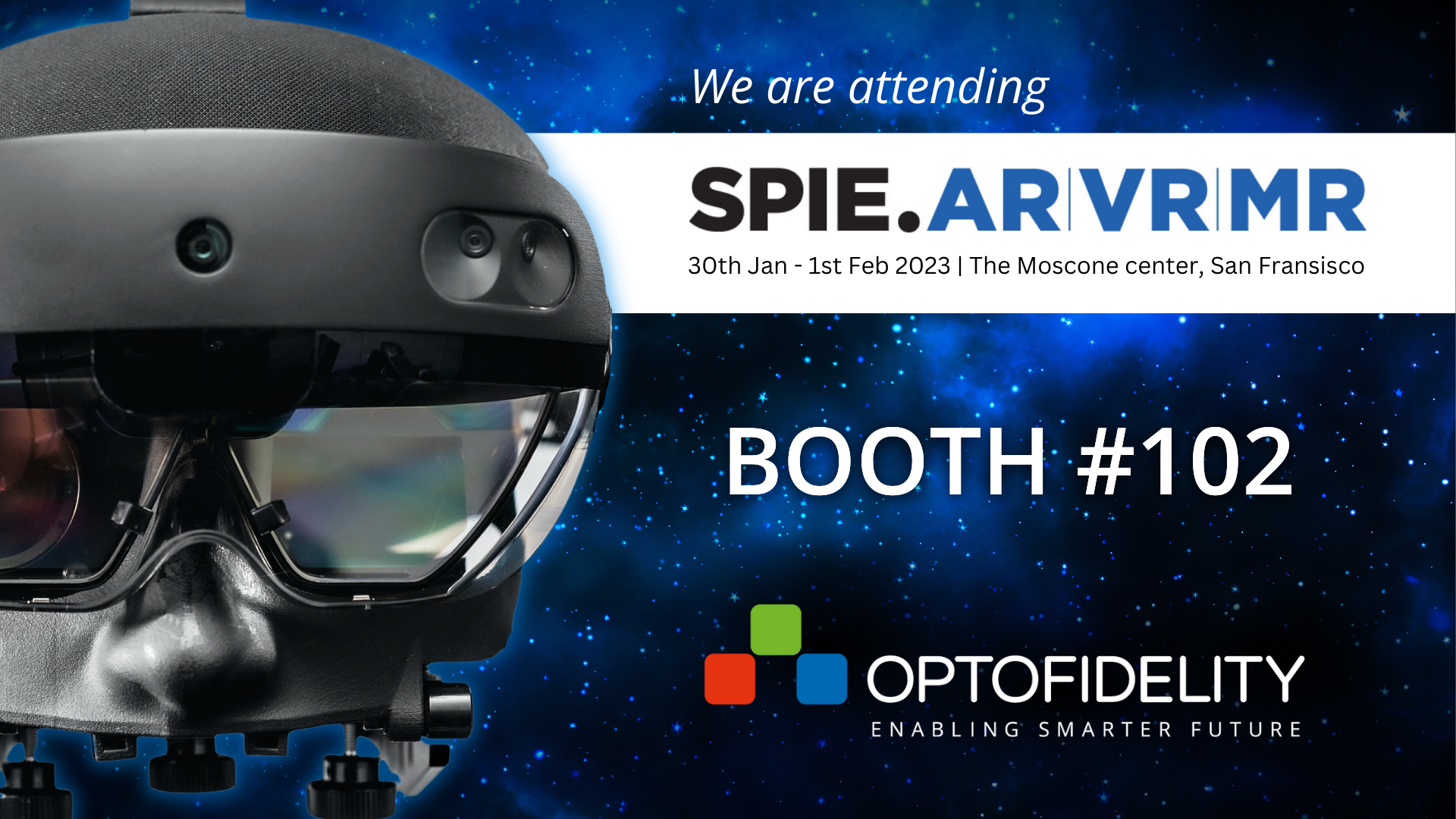 OptoFidelity will be exhibiting at SPIE AR|VR|MR 2023 on 31st January - 1st February 2023 at The Moscone Center West, San Francisco. Visit us at booth #102, where we are showcasing our AR/VR/XR measurement capabilities and products. 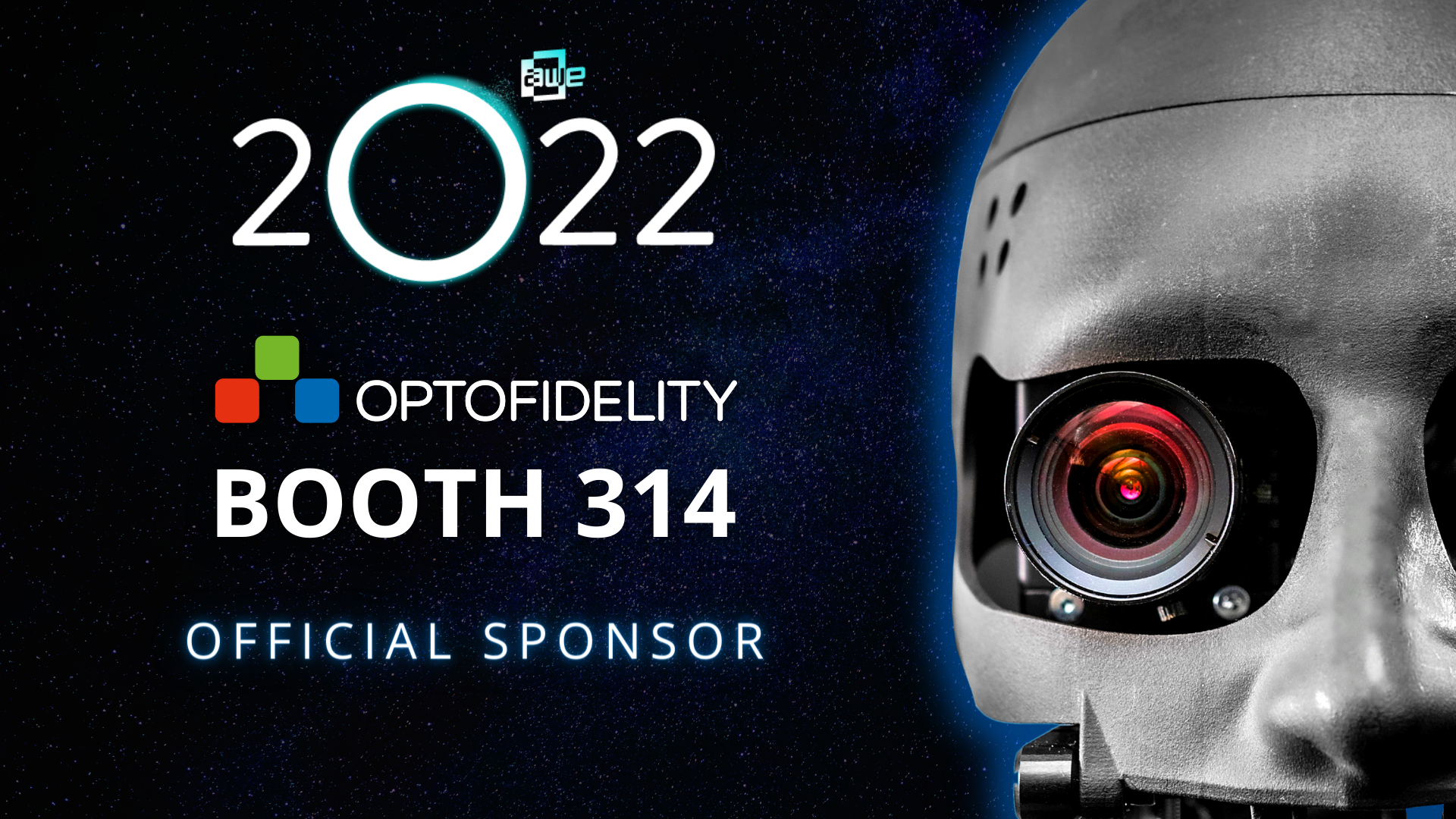 OptoFidelity will be exhibiting in Display Week 2022 on 10-12 May 2022 at the San Jose McEnery Convention Center in San Francisco, CA, USA. We are showcasing our AR/VR/XR measurement technologies and products. Visit us at booth 841! 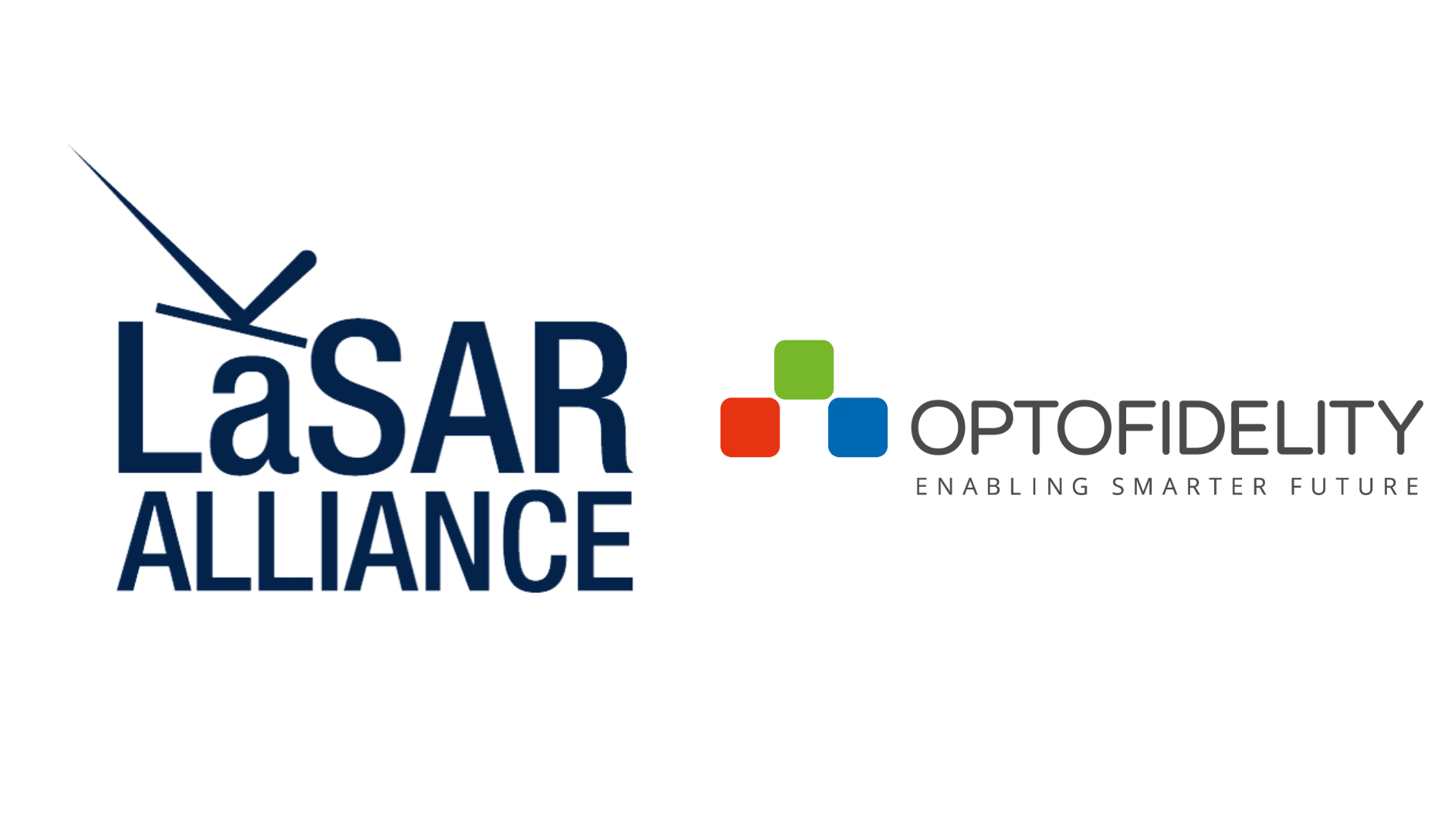 OptoFidelity, a global market leader in AR metrology and DOE waveguide testing solutions joins LaSAR Alliance for augmented reality wearable devices. As a member of LaSAR Alliance, OptoFidelity will be working closely with ecosystem and industry to define the future characterization methods and standards of AR wearables.

About OptoFidelity
OptoFidelity is an agile measurement automation provider with a wide range of expertise in smart device testing from R&D concepting to smart manufacturing QA. OptoFidelity is a Finland-based global company providing optical metrology and engineering services in NA, EMEA and APAC.

About LaSAR Alliance
The LaSAR Alliance was established to create an ecosystem of like-minded companies and organizations to foster and encourage the development and promotion of technologies, components, devices, techniques and solutions to enable the efficient design and manufacture of augmented reality wearable devices including smart glasses and head-mounted displays. 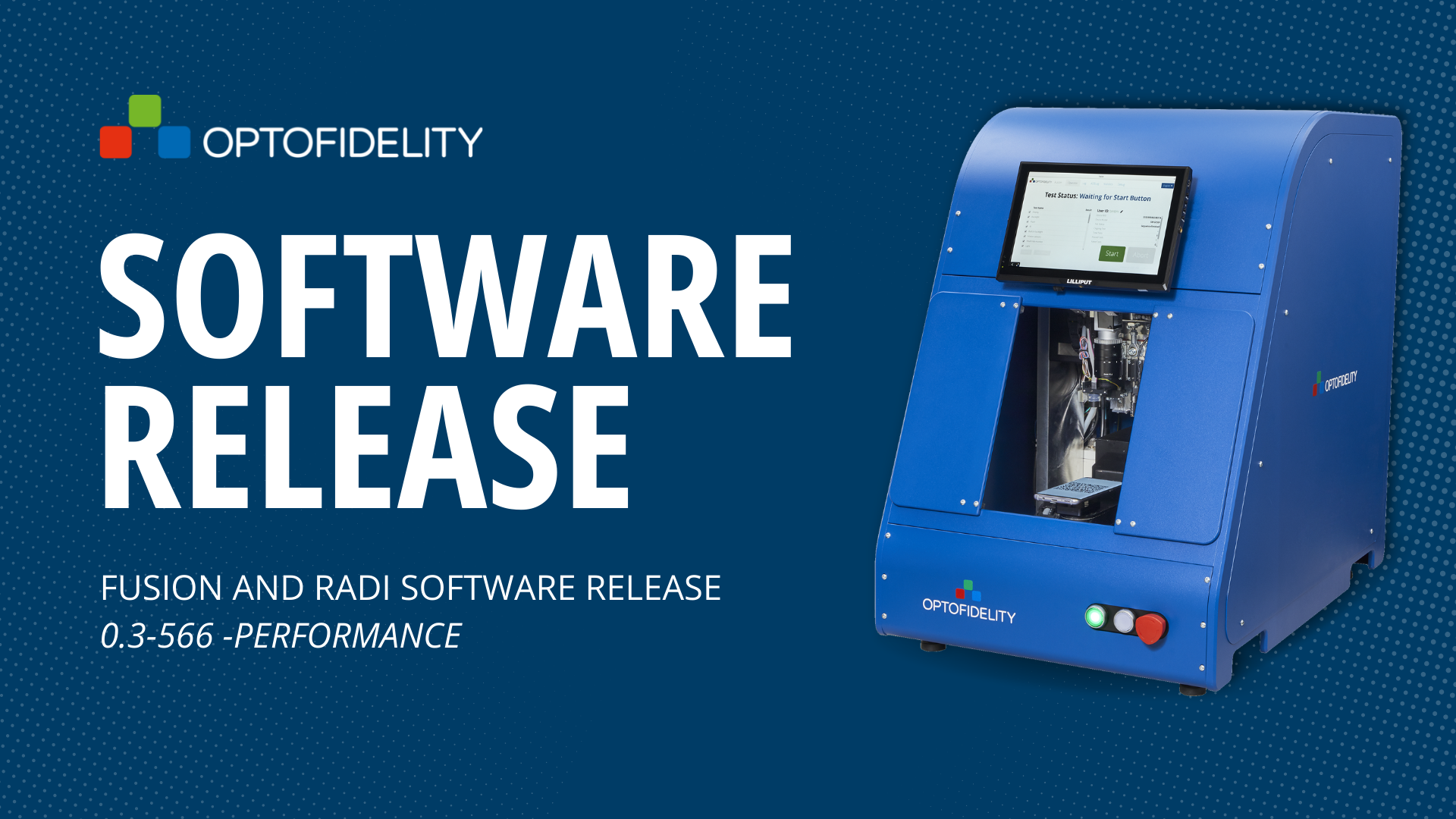 For FUSION and RADI, the first major software release of 2022 is out. In this release, OptoFidelity has focused on performance by reducing test cycle time in functional testing of smartphones.

In this release 0.3-566, we have bundled together all optimization and performance improvements that were developed and implemented during the Q4 of 2021.

After enabling all optimizations in this release, the full test run duration is reduced on average by 21 seconds and is now 10% faster than before.

What has been optimized:

OptoFidelity is a recognized pioneer in test automation. Our human-like robot-assisted technology platforms are widely used in product development, production and quality assurance. Our products are equipped with easy-to-use software tools for test configuration, results in analysis and reporting.

To discuss about automation products for the refurbishment industry, contact Kari Järviö, Head of Refurbishment at OptoFidelity.

Sign up for our newsletter and get more exciting updates about OptoFidelity!